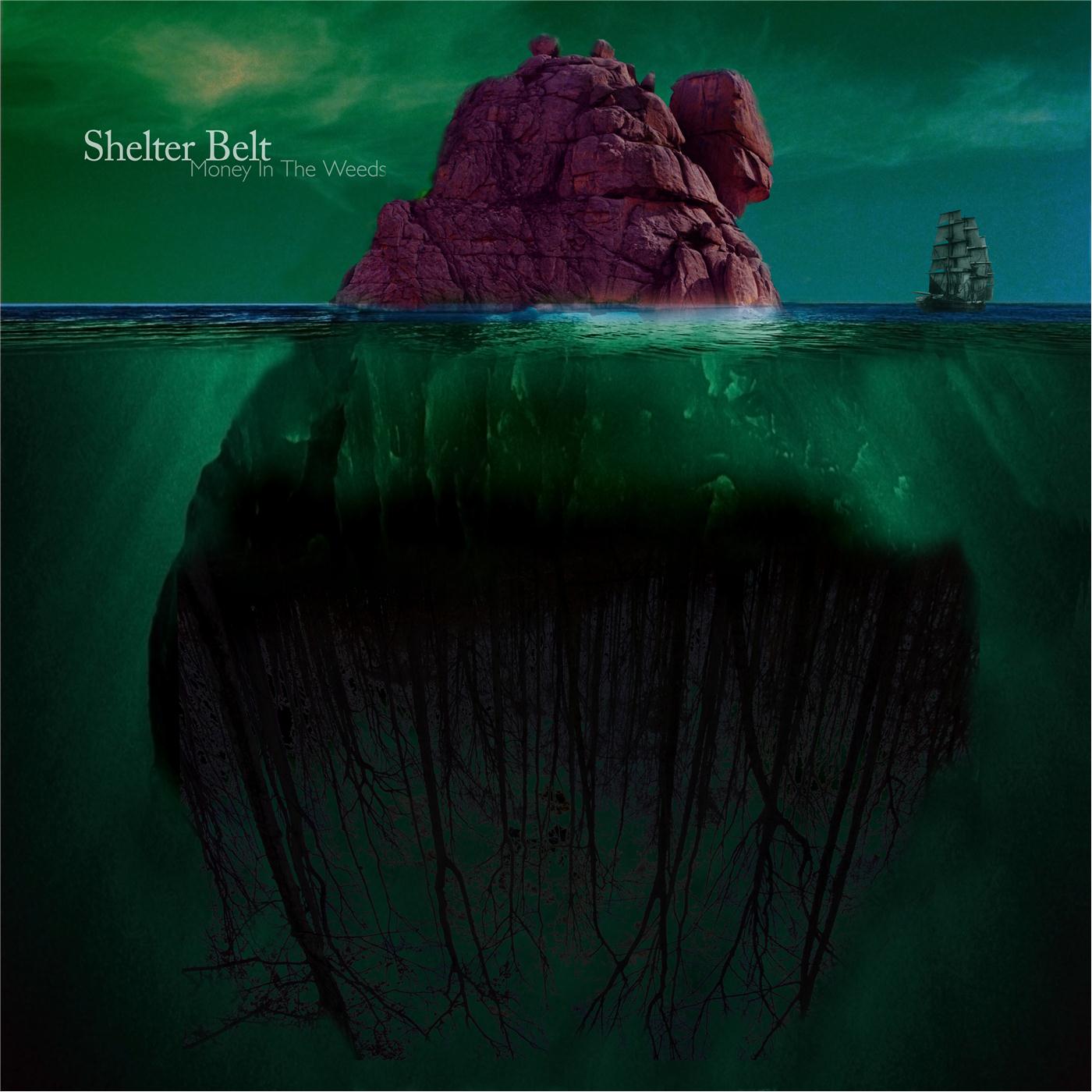 2. Until The Day Comes Up

6. Why Do You Need To Be Found Here

7. The Wrong Night To Be Here

13. Things You Got Coming

A few years ago, we decided to try to create an album with a more unified sound than the normal Shelter Belt eclectica. Jesse had one idea, while Jedediah and Anthony had another. We all liked both ideas, so we decided to do two records.

Jedediah and Anthony produced a rock/folk/country album entitled Look At Your Hands, You’ve Got Explaining To Do. Jesse’s production is this symphonic/electronic record called Money In The Weeds.

Listen to samples below: