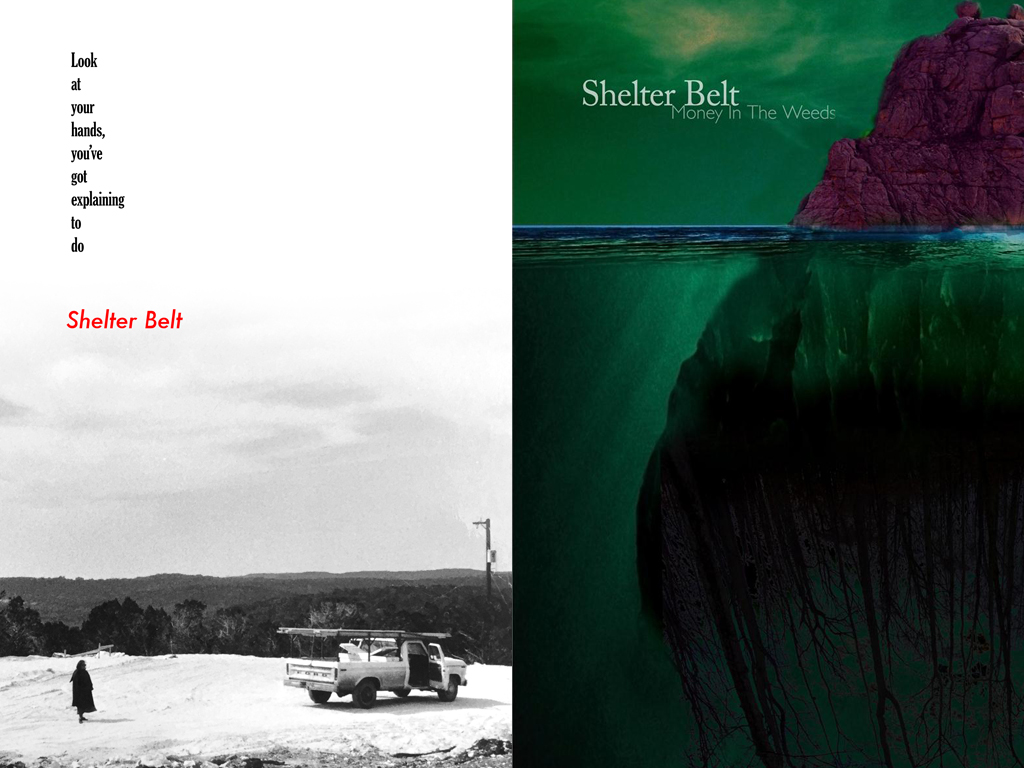 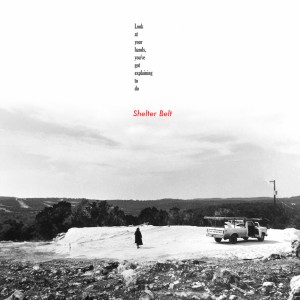 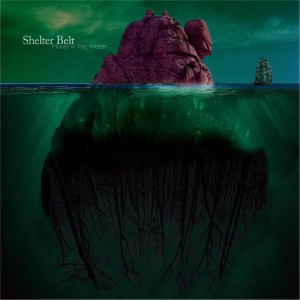 A few years back, we decided to try to create an album with a more unified sound than the normal Shelter Belt eclectica. Jesse had one idea, while Jedediah and I had another. We all liked both ideas, so we decided to do two records.

Jedediah and I produced a rock/folk/country album entitled Look At Your Hands, You’ve Got Explaining To Do. Jesse’s production is a symphonic/electronic record called Money In The Weeds.

The whole band participated in both projects. Jedediah and I used some songs written by Jesse, and Jesse used some of our compositions.

We are so excited about these two albums and hope you enjoy them. They’re available on Apple Music/iTunes, Amazon, Google Play, Spotify, and pretty much anywhere else you can find music online!

Listen to the song Noticed, which features Rachel on lead vocals!